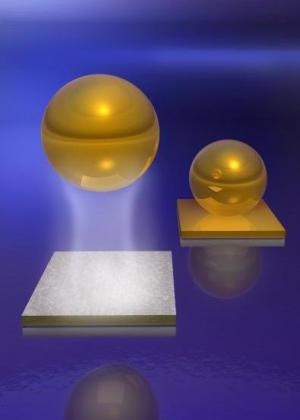 I realized today that I have not put a post here for quite long, I can only blame my laziness for this but I just have to share this video with you.

What you see in the video is Controlled Quantum Levitation by the Japaneese, realizing the levitation potential on a race-track from a game which dates back to my child-hood; Wipe-Out (http://en.wikipedia.org/wiki/Wipeout_(video_game))..

Who wouldn’t want to research on something like this…

That Liquid Nitrogen Spray on the back of the cars is just for show and accounts for the smoke like effect behind the cars.