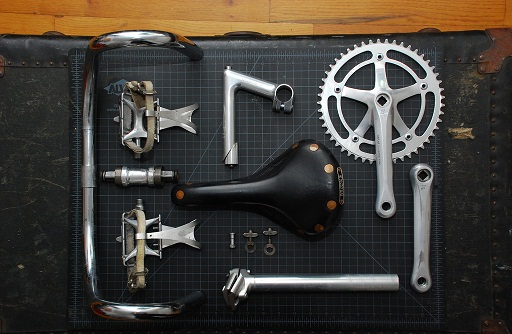 So this is gonna be a LAZY post, since I couldn’t find anything that I wanted to write about (actually I just didn’t write anything cause of LAZiness), so here is a link of a SITE.

Go check it out… really, go and see.

P.S. the site has LOADS of neat stuff for designers.