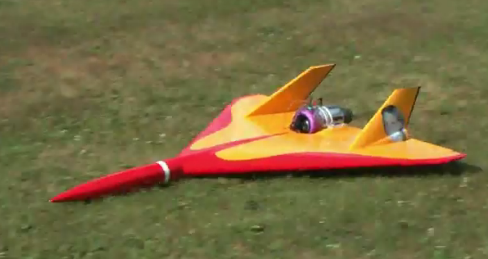 I don’t know if this is the fastest RC Jet or not, but I randomly somehow got to this video and had to share it here.

The whole time I was trying to figure out how it would land safely and without killing anyone in the process, parachutes had come to my mind, but in the end; it landed as smoothly as a paper plane and steered clear of those high tension lines as well.