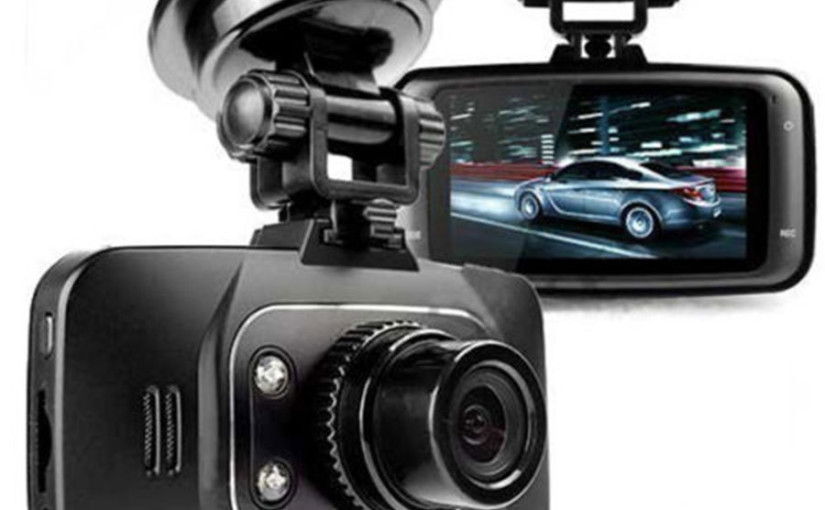 TLDR = Dash Cams if promoted in our country would result in a drastic change in the habits of people on a macro level.

DASH CAM = A camera installed inside a car in the front portion (usually behind the rear-view mirror) which makes video of what happens in front of the car.

Not so expensive when compared compared to the price of a car or by the list of features they come with or by the possible benefit they can provide.

So,keeping in view the rampant corruption of police on the roads, the constant disobeying of the Law by every other person, accidents, terror incidents (Mobile/Car/Bike Snatching, Target Killing, Bombs and such) natural calamities and more – if 1 in every 5 or 10 cars would install a DASH CAM – there would be so many more eyes on the roads all the time and everywhere – talking about the whole of the country, not just Pakistan.

Insurance companies could make it mandatory or give discount to car owners having a CAM.
Companies having fleets of cars will have video RECORD of where their vehicles have been – might help them in some cases
—- you can most possibly think of more ways this might happen)
– a Startup brings in a lot of DASH CAMs and starts selling or just works on creating awareness and maybe makes a mobile app or a portal or a software which allows easy video selection/cutting/editing/uploading.

People buy and install DASH Cams in their cars, and keep going with their lives, but everyone experiences something which shakes them and at that moment, maybe video proof of the event might help someone or just knowing that the roads are being recorded – there might be less corruption, people might follow Traffic Laws more, Terror incidents may decrease.

Not everyone will buy one, not everyone will bother to download video of some event from the CAM and upload it online (we still have youtube blocked), not everyone will see it as a good idea, but sharing such videos on Social Media will allow people to point fingers, ask questions, demand justice and this just might start to change the overall picture.

Now, I dont know much about the Pakistani market, hell I dont even own a car, but I have not seen one person using a DASH Cam so far, and anyone and everyone I have asked recently (except for the group post) – majority does not know what it is. This is also possibly not the first post about DASH Cams needed in Pakistan, but think about it…

P.S. I dont know why i wrote this, there is so many other things to do, work and stuff, but this has been bothering me for a few months now… needed to let it out. 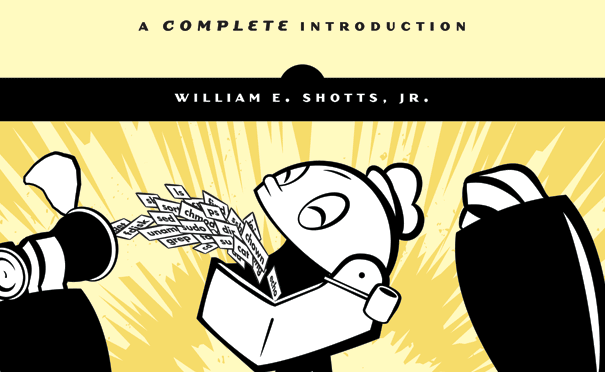 With classes started, me teaching with DevC++ and Visual Studio had to install Windows – but did it so in Virtual Machine and apparently I had to install both XP and Win7 just to show the students the same environment as they are using.

Also, finally started to use git from Linux terminal, it is even great than the windows app, though it was easier, but this just feels more better.. typing in everything.

For now, maybe the next Linux log entry will come late, unless I do some big changes to my system – atm, am quite happy with my RasBhariPi and my Mint and I hope to keep on it.

NOTE: saw a book, found out it was free, downloaded, maybe I will read through it too. 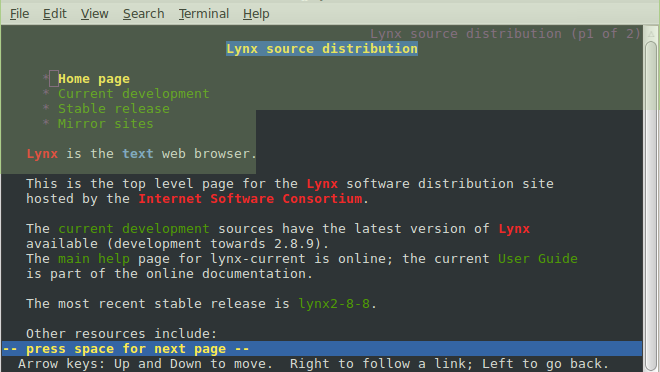 I thought only windows would crash so easily, but today when I started my laptop, it never gave me the desktop… some errors about can’t load cinnamon this and that and virtualbox kernel service. but unlike windows which when crash don’t give any avenue for repair, I was able to login from the other terminals.

I used the text-based browser, Lynx to check what the problem was, did some purging of all virtualbox related stuff and reinstalled cinnamon and then voila, I was able to login again.  But I will need to run Windows and Visual Studio and some other software as from tomorrow classes are starting and I need the Microsoft goodness too, even when I don’t want it.

I am logging in all the major steps and as soon as I learn how to GIT from the command line, it will be all up in a repo on, soon.

So far so good, LMD (Linux Mint Debian) is turning out to be clean and simple, or maybe it is cause am not doing much work as I was on Windows8, but waiting for the regular classes to start, then will need the Windows software I have been using.

Got a MATLAB related task to do, skipping it cause of no MATLAB, but will install octave and use it instead for future work, or MATLAB if I ever get around to install Windows as dual boot or virtual.

I had to use Arduino, AVRDUDE but both gave permission errors, so for the time being, used sudo but should fix it for proper use. As I had to copy some Arduino library files, I needed to find out where Arduino was installed and still I am not clear on how Linux stores files, so used commands locate and whereis, both are search related commands, whereis is I think specifically for searching where a command binary actually is and locate is for commands/folders and files everything (I think). Also, at first I just tried locate Arduino and it gave such a long list that the terminal window didn’t show it all, so used | less to paginate the output (not sure what less is actually, man defines it as opposite of more .. :) very helpful).

Also need to install F.Lux on Linux (I just can’t look at the white screen now after so many years of using F.Lux on windows, can’t install. Installed RedShift (similar) – have to configure.

Finally decided to ditch my dying(dead) Win8 and install something else, wanted to install Windows7 but not having a 64-bit copy and wanting to try out Linux as a primary OS, decided to install Linux Mint Debian, not much of a selection as this was the ISO which I had on my system already.

I still intend to install Win7 and dual boot it, but telling myself still that I will keep Mint as the Primary/default OS for boot (normal usage), so partitioned the HDD accordingly with gparted using the LinuxMint Live USB before starting the installation.

the 200GB partition is for Windows and any other data, am hoping I will NOT need to resize anything – still weighting options to run windows virtually or dual boot it.

The only and only and the problem I didn’t think of was that my WiFi driver does not come pre-installed (proprietary stuff) so had to install it without having Internet access on the laptop, used cell phone to search for a solution, download files and copy commands…

Keeping a record of all am doing, will make a GitRepo for keeping the log.